Portrait
Life and Style
At work 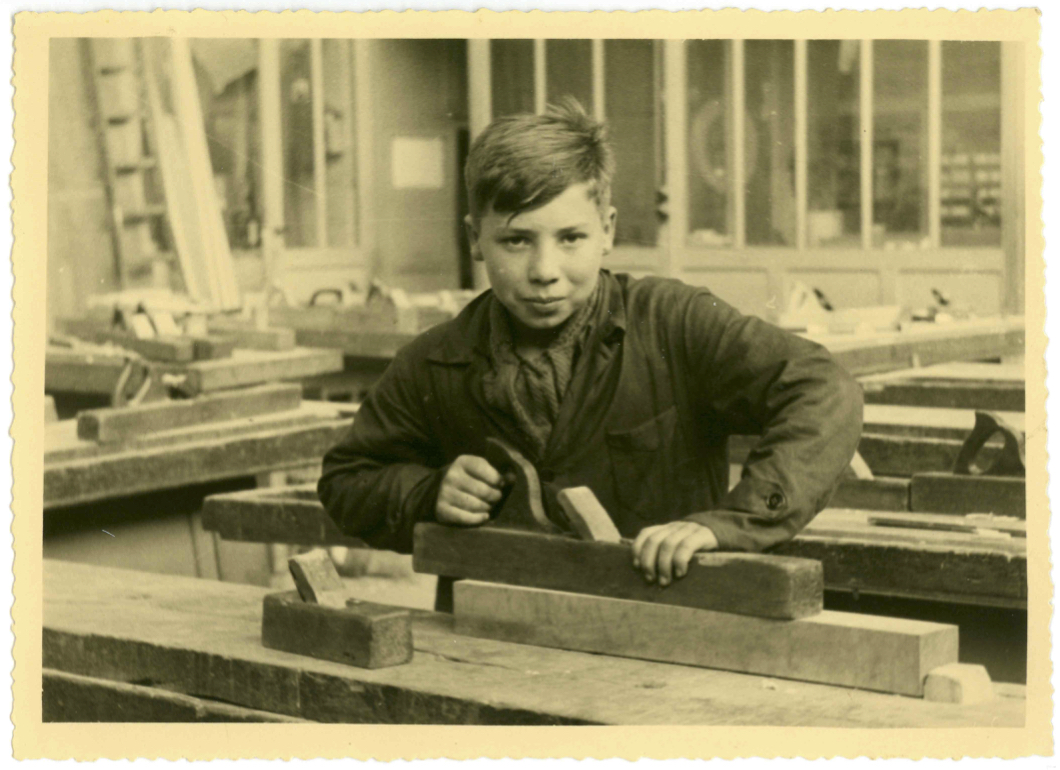 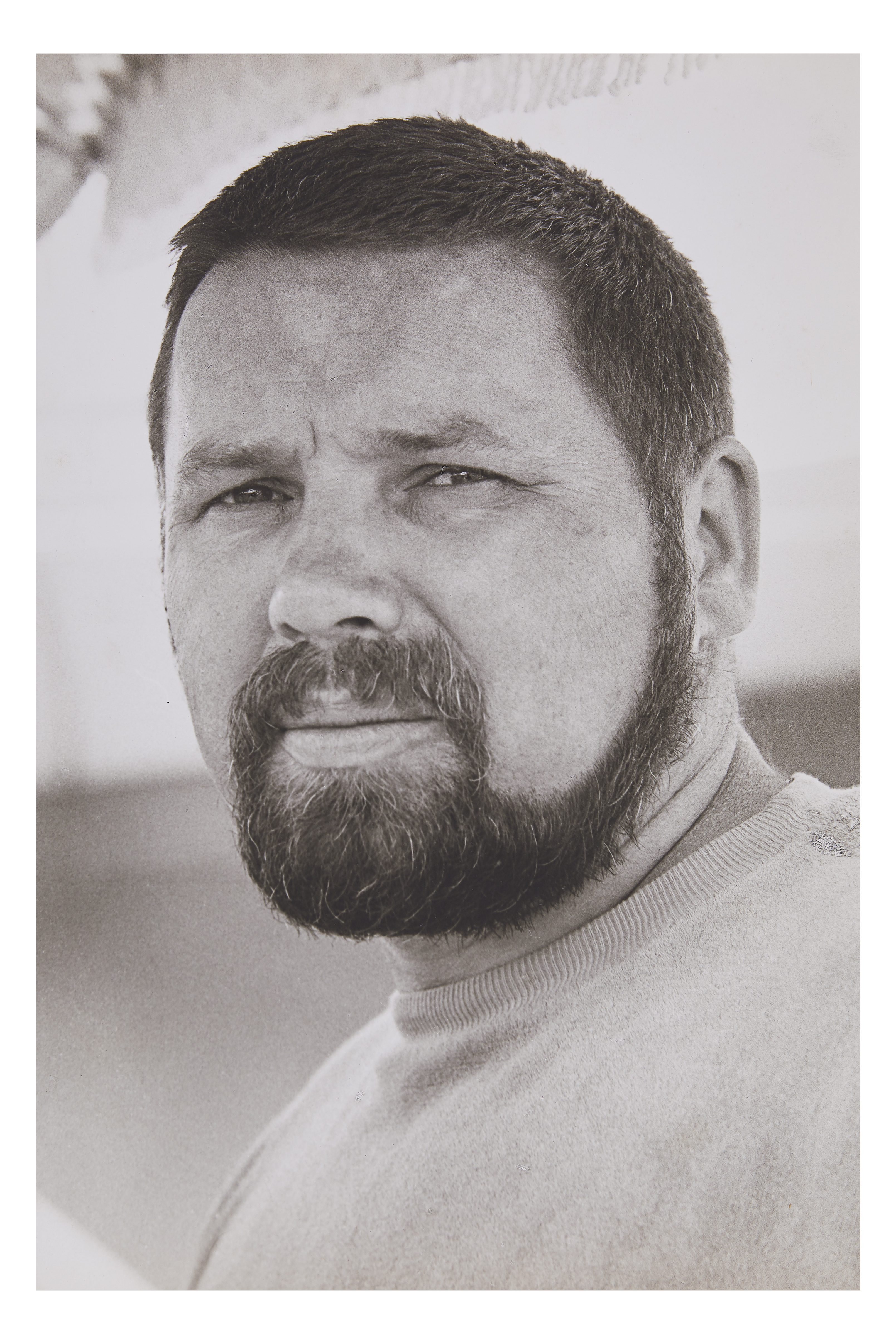 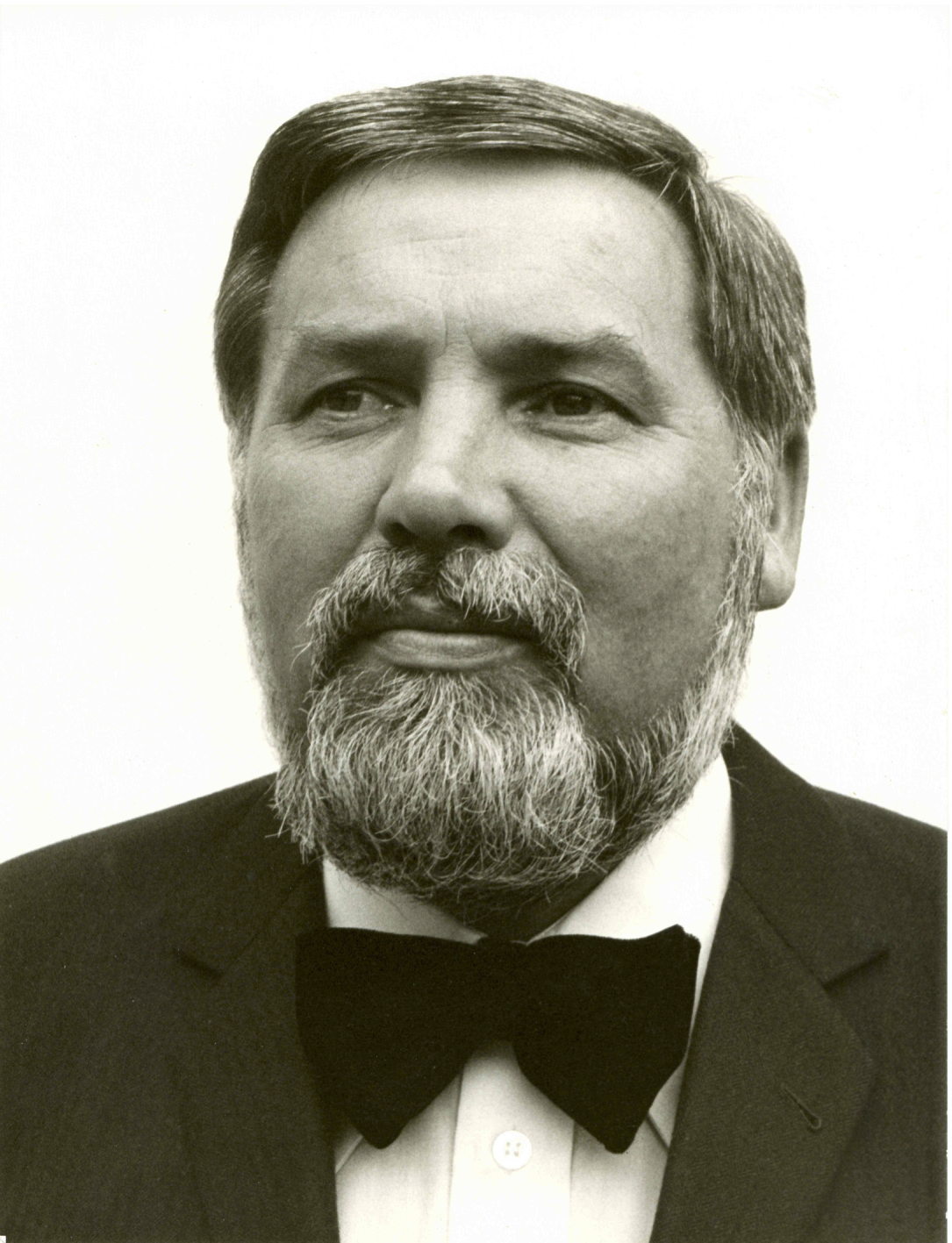 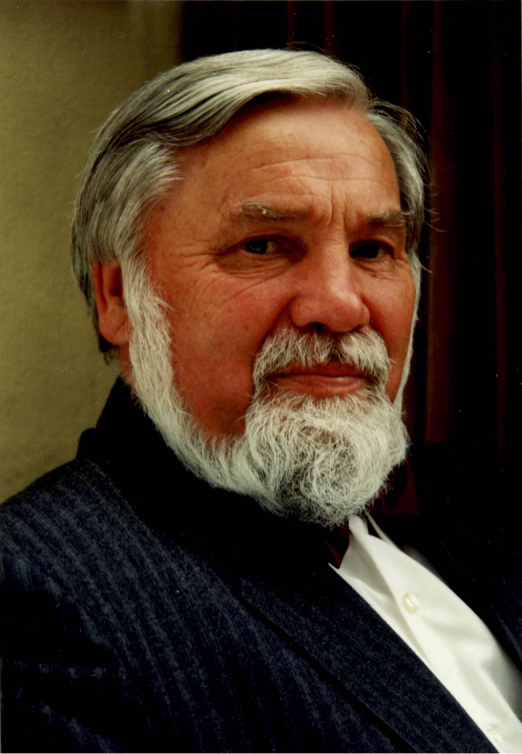 He is a self-taught sculptor who grew up in an environment of wood. His father was a carpenter and he himself received training in woodworking. He obtained the certificate of practical instructor for wood and construction and the certificate of architectural draftsman.

In 1955 he married Bernadette Bakelants and in 1957 their daughter Reinhilde was born.

From 1958 on he participated in a first exhibition of his sculptures and since then many others followed.

Jozef Kets was a teacher and thereafter a foreman in the Special Technical Education. In 1967 he acquired the certificate of Higher Pedagogical Sciences in Mechelen at the age of 35.
He was a lifelong member of the HCTO Houtstudie Centrum in Antwerp.

In 1974 his merit was officially recognized and he obtained a scholarship from the Ministry for Dutch Culture. As a result, he stayed for one month in Sofia (Bulgaria), where he worked at the Higher Institute of Plastic Arts “Nikolaï Pavlovich” (the current National Academy of Arts). There he created a monumental wooden statue with the theme “The friendship among the peoples”, which was made available to the aforementioned institute.
In that year he was also selected to take part in the exhibition of “Belgian sculpture” in Middelheim in Antwerp.

In 1982 a monograph about the artist’s life and work appeared on the occasion of his 50th birthday.

Before the merger of the municipalities to Great-Antwerp in 1983 he held many exhibitions in his own large studio in Deurne and also in the Borgerhout municipal reception hall. His respective friends mayors have always opened these exhibitions. He also exhibited in other renowned cultural centers.

After the merger, he spent a lot of time in his work residence in the French town of Agde (Hérault), where he was able to select and work the necessary types of wood. He sculpted in his studio ‘in the open air’, where he felt at one with nature.
He also took part in numerous exhibitions and competitions in the South of France and won several gold medals with his sculptures.

Many art critics were published about his work.

Inspired by his knowledge of philosophy and as a humanist, he was a man who loved the truth.

Jozef Kets often received honoring official assignments. Many works are in public institutions and by private art lovers at home and abroad.

Through his very thorough knowledge of the structure of the wood, Jozef Kets could already see which image is hidden in a solid piece of wood. His professional knowledge allowed him to carve out the hidden image into a new and unique creation.

For him, sculpture was a calling. In all his sculptures one can see the human dimension. They are filled with charm, dynamism and grace and exude pure humanism.

The sculptural vision of Jozef Kets testifies to the unity of man, society and the civilization of our time.
He wanted to give substance to the message of humanity and peace.

The two pillars in his timeless work are the power of expression and the excellent design.

Over the years, his style has evolved from a compact form to a more open, smooth and free design.
He created poetry in space, as it were.

His styles are figurative, sometimes abstract and above all modern styled and timeless.

His works are almost exclusively made in wood, because he is attracted by the warm richness of the different types of wood. Since most sculptors are limited to a few types of wood, Jozef Kets works among other in wenge, afzelia, bubinga, pock wood, ebony, oak, palm, walnut, cherry as well as olive wood. This is possible because of his great traditional control of the material.
Olive wood has its special attention and he masterfully uses the capricious structures of this wood.

All works are typically Jozef Kets.

In order to be a true artist, Jozef Kets has always aspired to fulfill the following conditions: 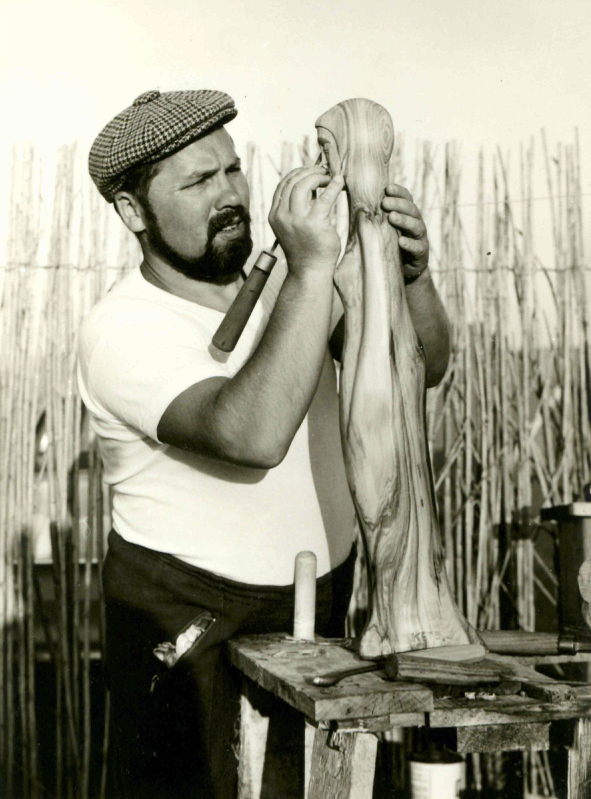 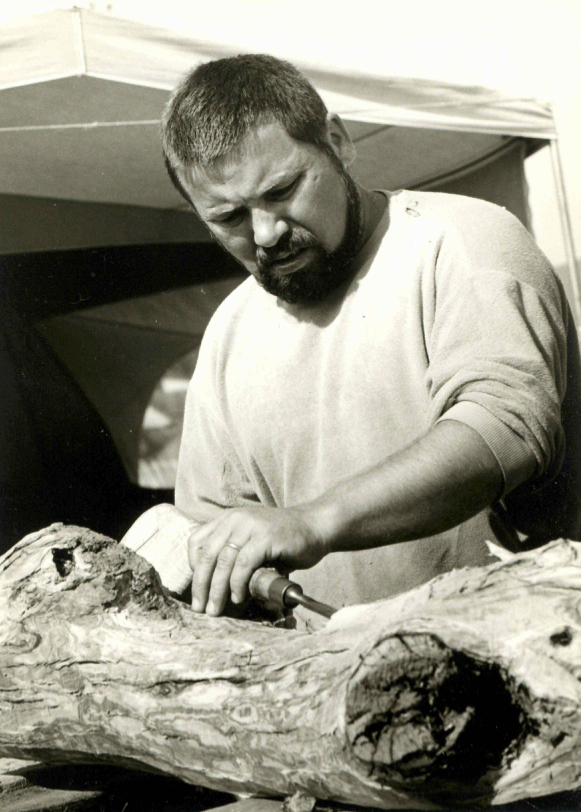 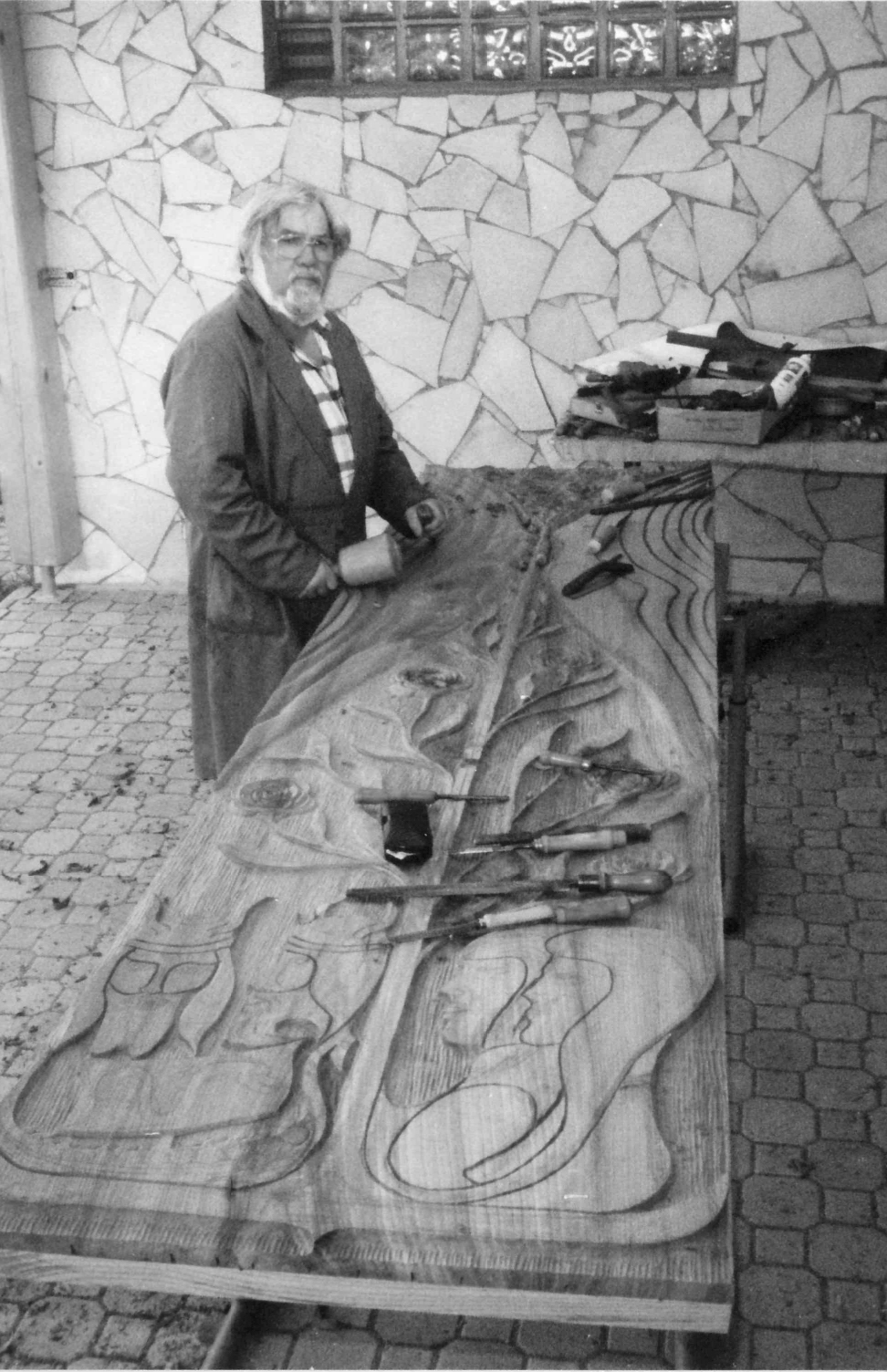 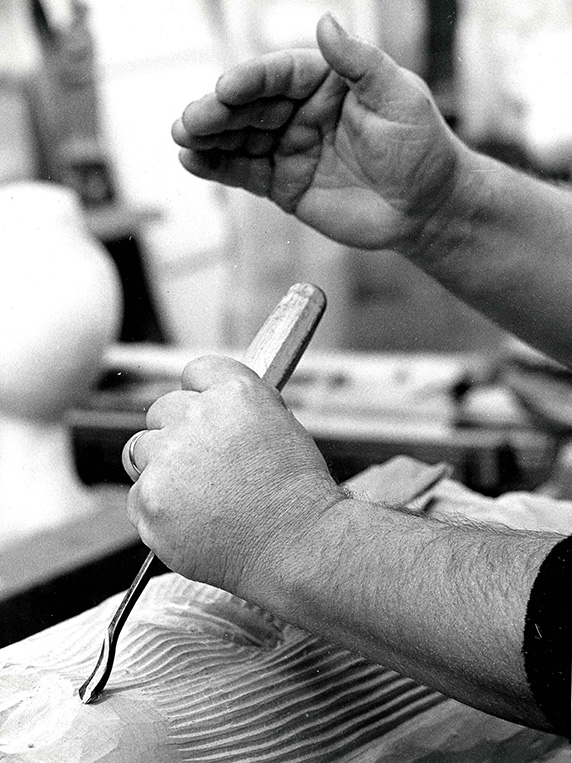 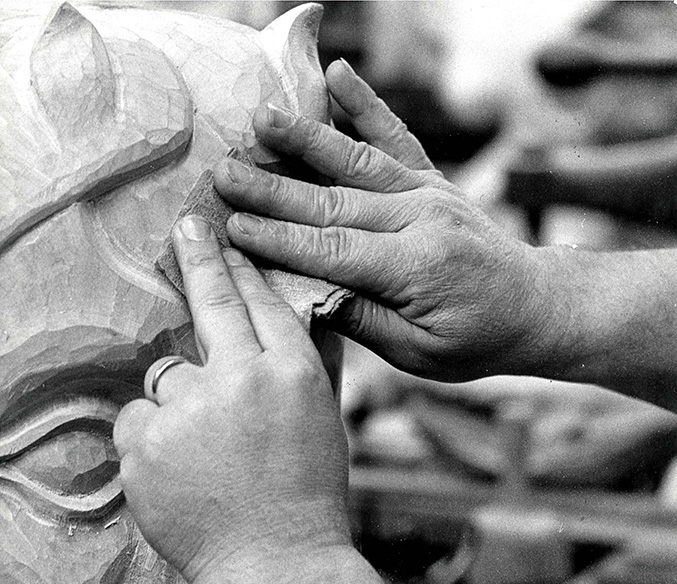 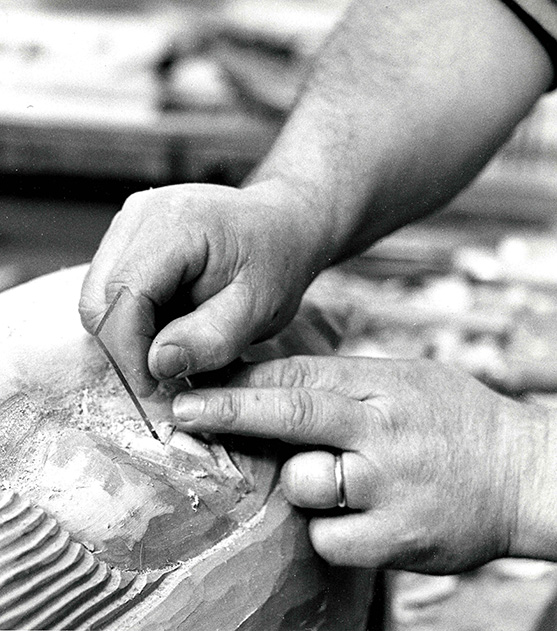 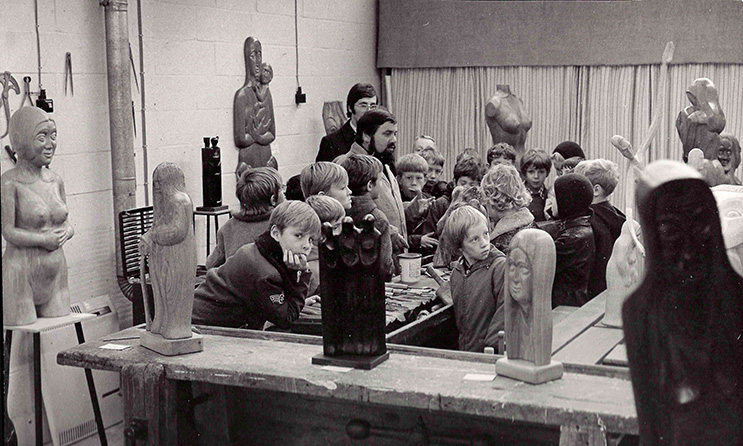 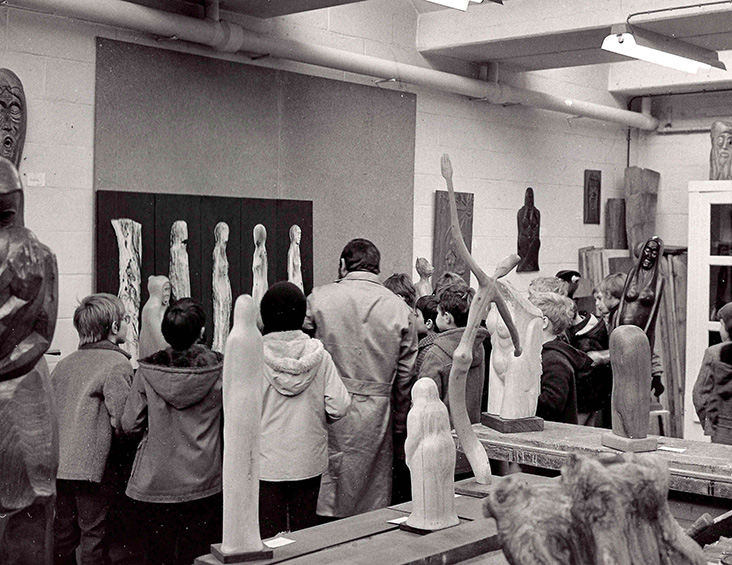 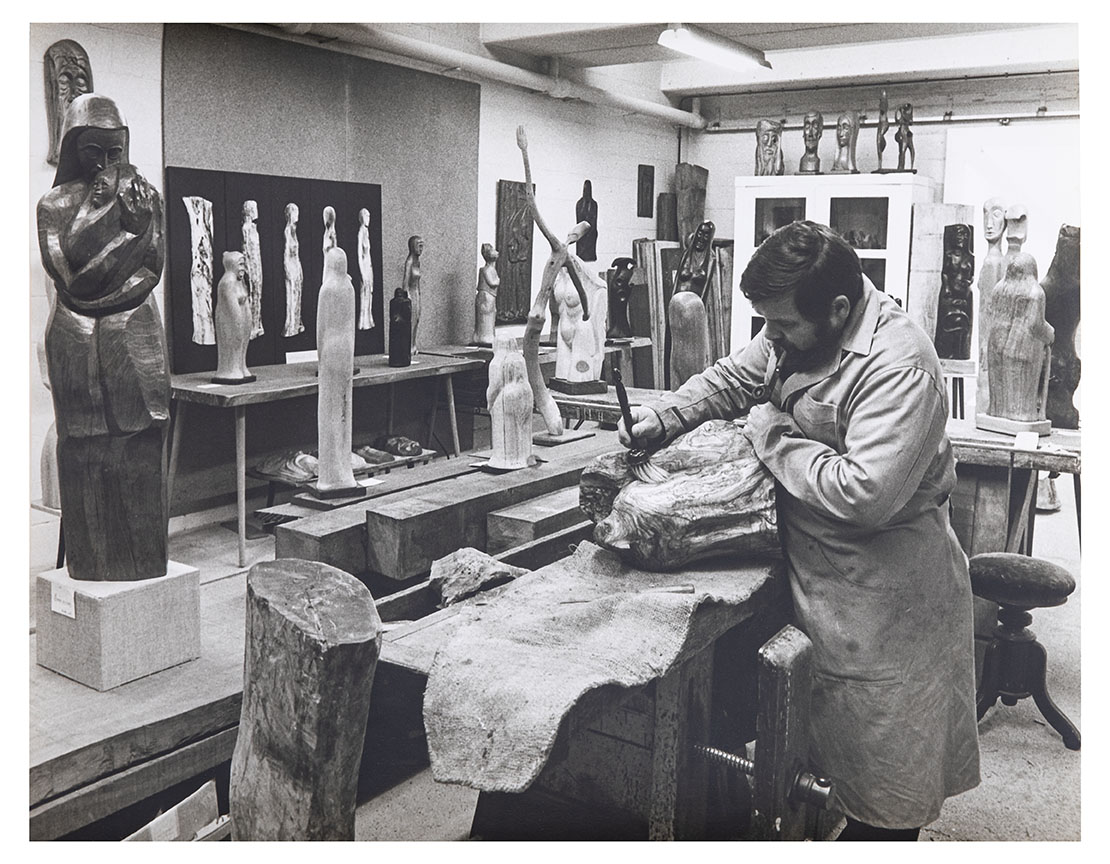 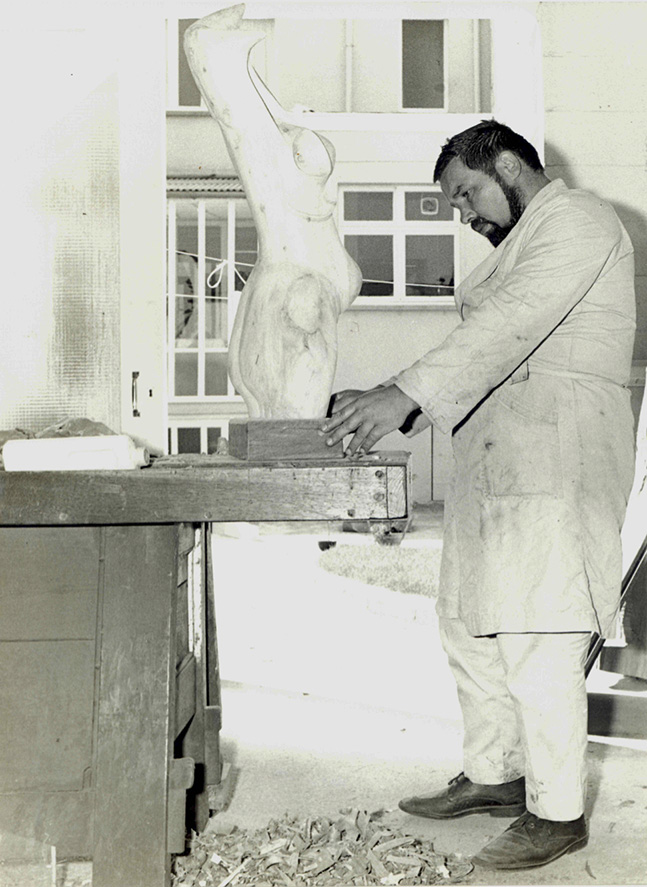 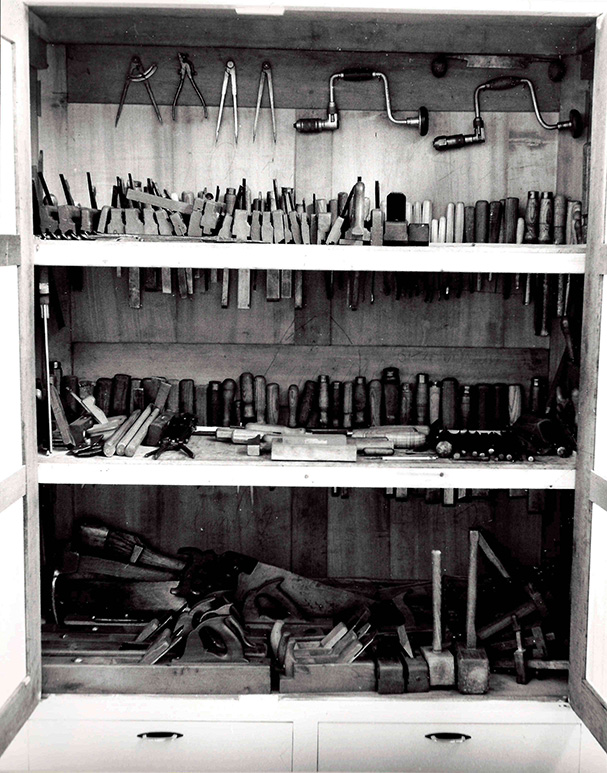 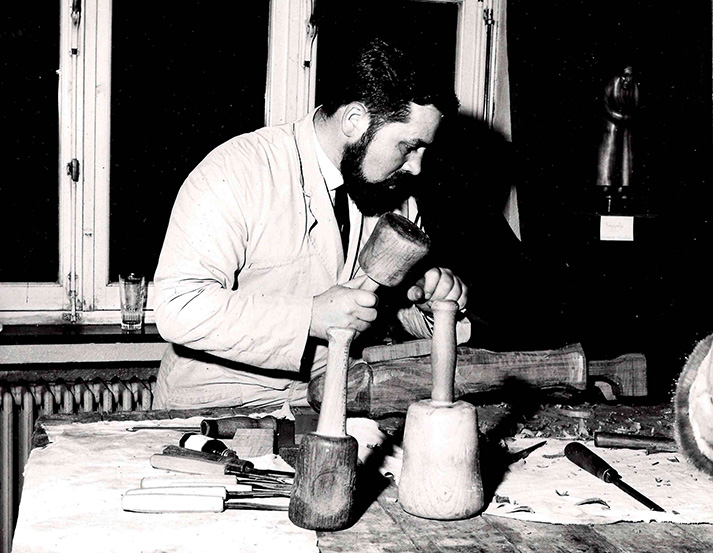 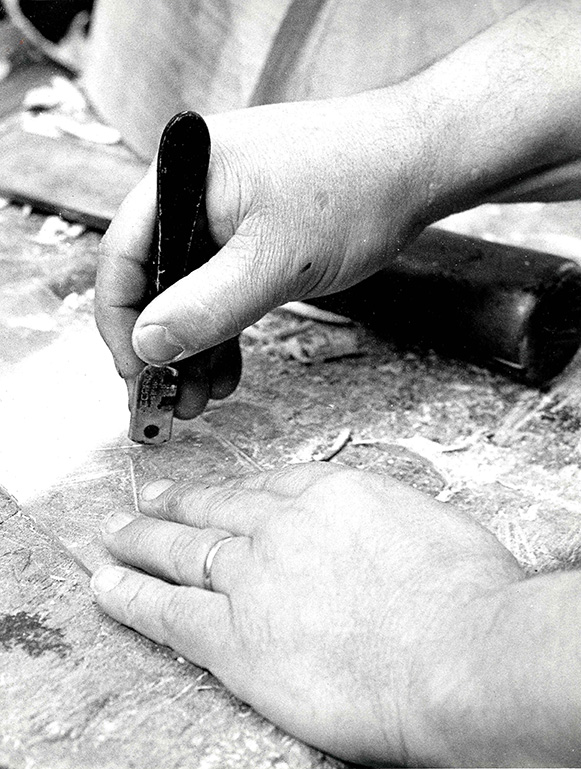 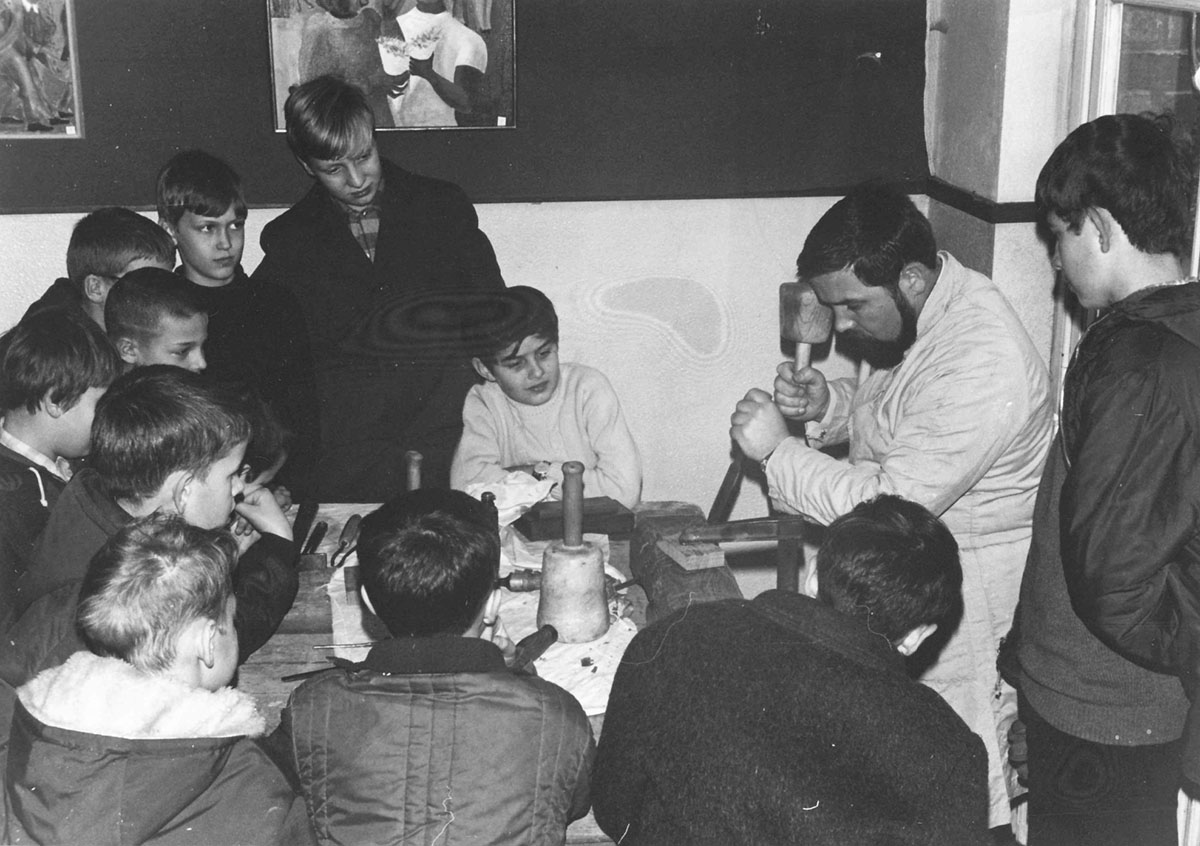 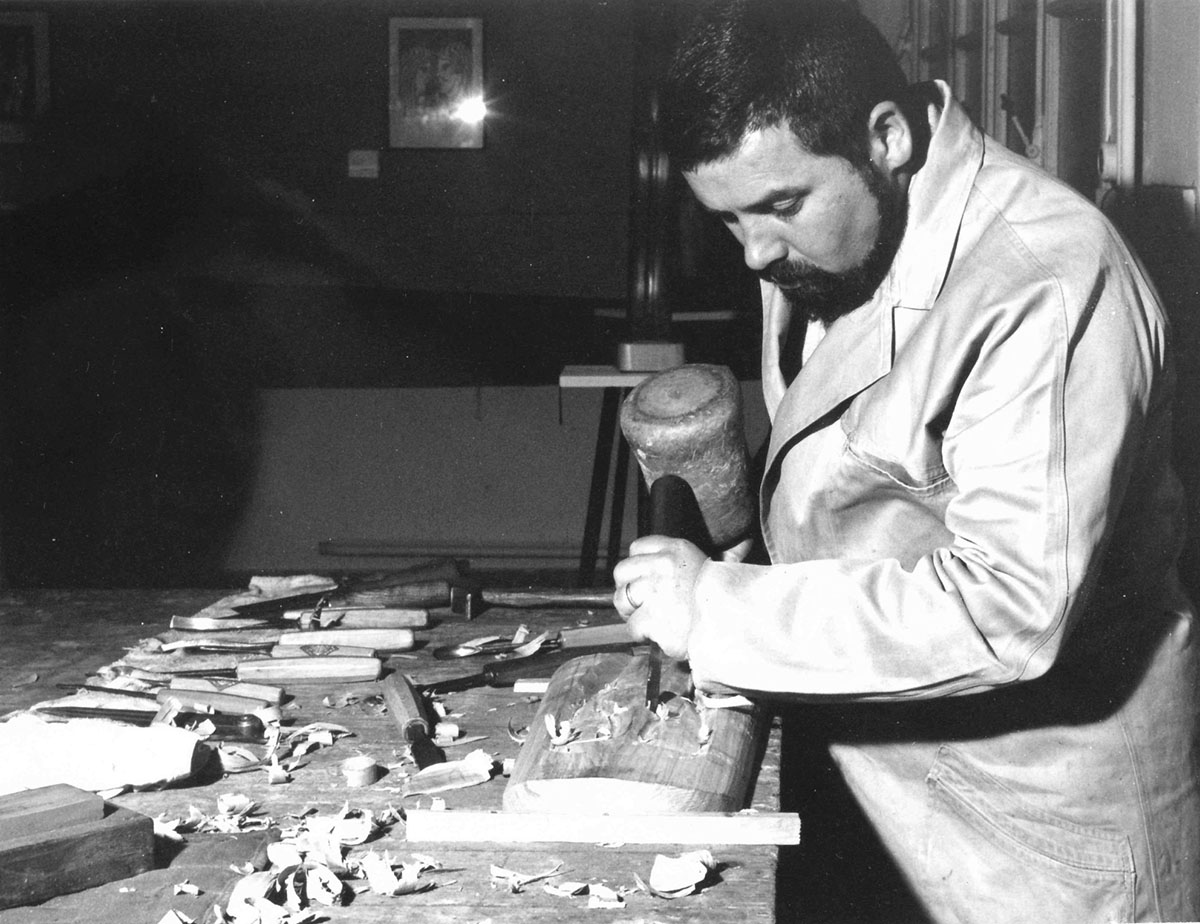